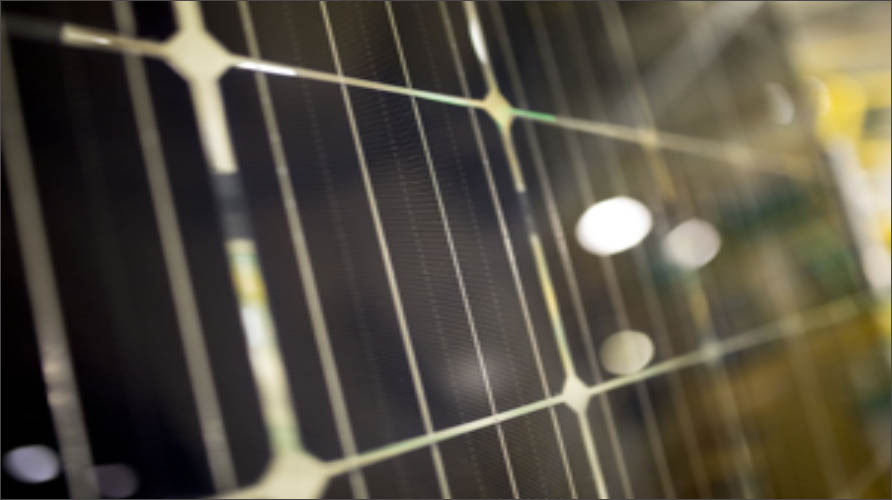 Has been selected as one of the most important project to support “Solar Manufacturing Accelerator” ...
leggi tutto 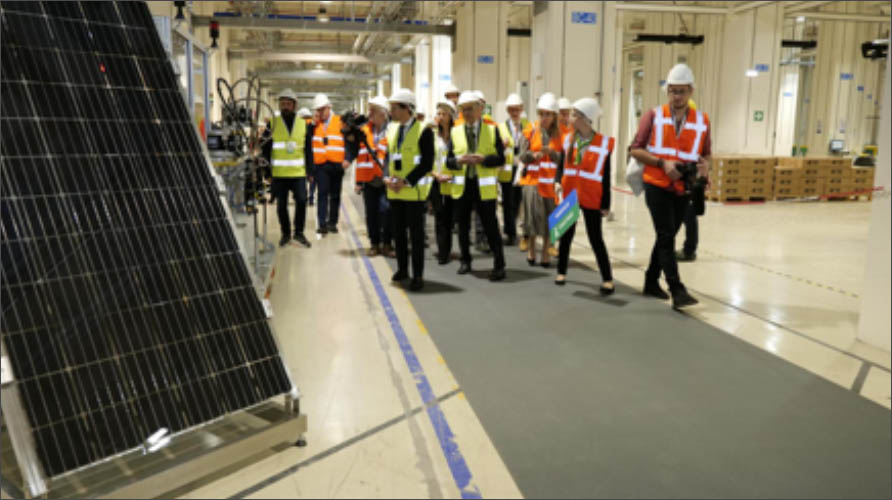 At the end of April 2020, the AMPERE project officially finished

The final goal of the AMPERE Project is the setting-up of an innovative 100 MWp full-scale automated pilot line in production environment while preparing the next steps to 250 MWp and the GWp scale.

Within this framework, the aim of AMPERE is to develop an EU innovative and sustainable manufacturing full-scale automated industrial pilot line, to produce heterojunction technology (HJT) silicon solar cells and modules. The expected impact of AMPERE is a regain of competitiveness in the entire EU PV value chain (from materials, to equipment and cell/module manufacturers).

It bases on a unique consortium, with worldwide experience in the field of coatings, HJT cells and modules, along with the full production technology, which capitalize on one decade of advanced industrialization and development in the field.
Today’s world PV market is dominated by standard crystalline solar cells (so-called Al-BSF cells) and part of the market is shifting to PERC solar cells. The shift is obtained by introducing three additional process steps to the standard process (rear side cleaning, passivation and laser opening), and allows a gain of typically 1% absolute in efficiency.

Next generation c-Si technologies should feature higher voltage solar cells with higher efficiency and less processing steps in the manufacturing, allowing for further cost reduction, both at the PV panel level and for the final cost of solar electricity. AMPERE focuses on technologies with such a potential and capitalizes on the high tech investments made in Europe over the last decade for establishing advanced manufacturing processes for crystalline silicon heterojunction (SHJ) solar cells and modules.

It also bases on the unique expertise gained in production of thin film modules, and in all hardware issues related to large area coatings in production environment, which can applied for the production of SHJ cells and modules. The final goal of the project is t the setting-up of a 100 MW full-scale automated pilot line in production environment at the 3Sun fab, while preparing the next steps to 250 MW and GW scale as final horizon. The project will operate with the support of full technology platforms for solar cells at CEA and the platform for advanced module technologies at MBS. It will demonstrate practically the ultra-low cost potential of such manufacturing approaches, as well as the even more impressively low solar electricity generation costs thanks to high efficiency and/or intrinsic bifaciality of the selected technologies. 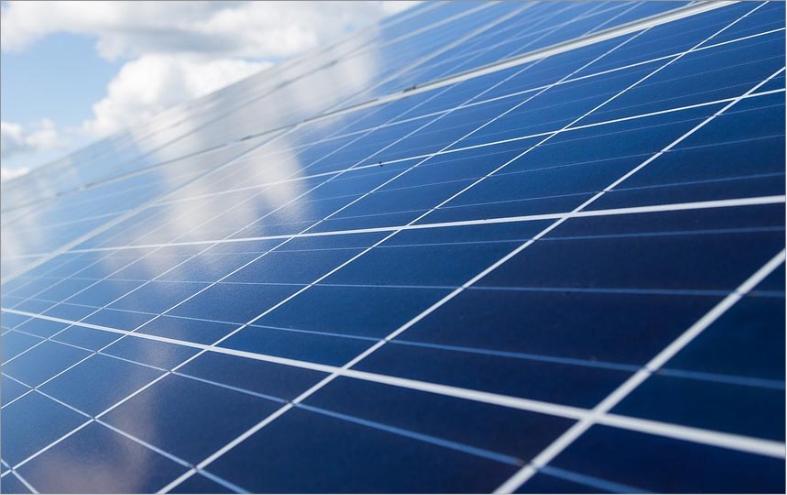 News related to the kind of technology that AMPERE is developing at the industrial level. 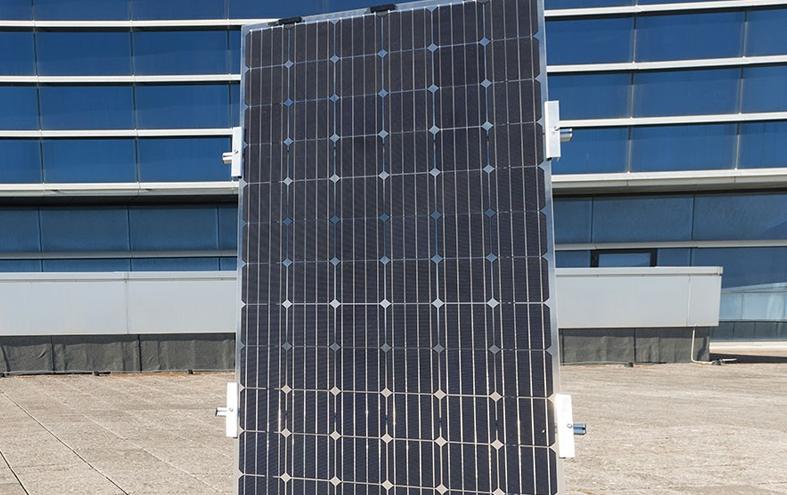 From the research and innovation of AMPERE project comes the new latest-generation photovoltaic panel from EGP’s factory, 3SUN 2.0.